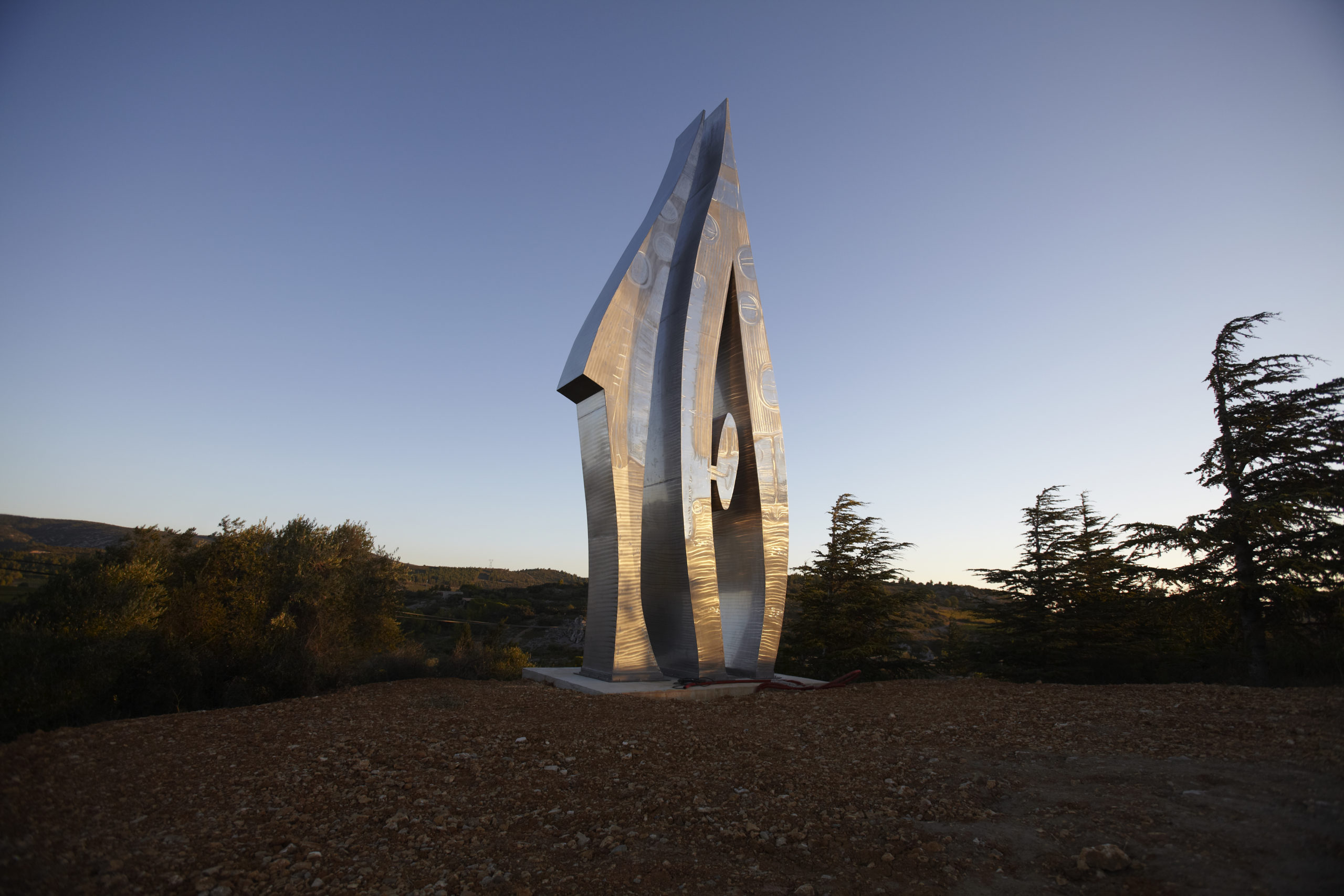 The architecture and equipment of our cellar and our cultivation methods have all been thought out to produce exceptional wines. Our wines are regularly awarded in most national and international competitions, reinforcing our conviction to always surpass ourselves in order to share with our customers the best of our land. Our Château de Lastours 1986 was awarded by the internationally renowned journalist Robert Joseph as the best wine in the world in 1989.

Faithful to its values, Château de Lastours is proud to be an independent winegrower.

Château de Lastours strives to work with healthy practices that respect the environment.
Each year, the sheeps work efficiently to preserve biodiversity.
Mowing the grass in the vines eliminates the need for weeding and naturally enriches the soil with animal waste.
It is a collaboration between animals, plants and people.
Bees are essential for the pollination of flowers. They are an essential link in the chain that maintains the balance of ecosystems. Being aware of this problem, we have decided to set up beehives since 2019. Lastours honey will soon see the light of day …
In this logic, we have been converting to organic farming since August 2017 (CAB) and will be certified AB from the 2020 vintage. 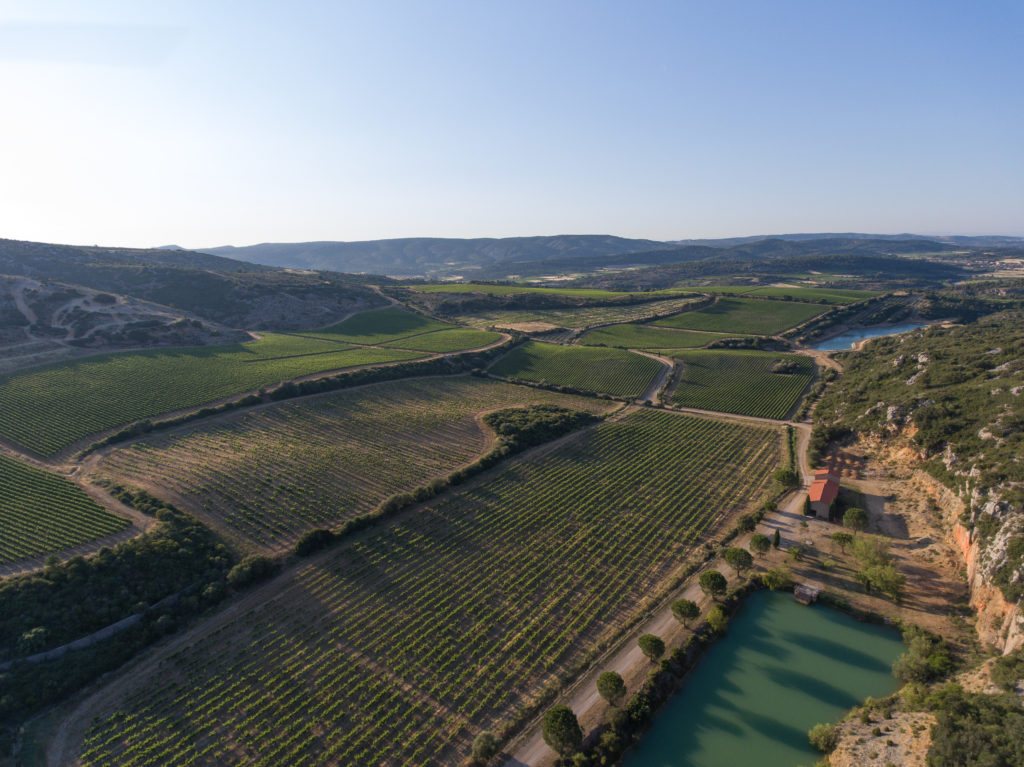 Introduced by Greek merchants from the 2nd century BC. JC, the vine did not really develop until the Roman occupation. The conditions were so favorable that the Narbonnaise viticulture put off the “Italian” owners, urging the emperor to limit production.
For centuries, the vine has been part of the DNA of Château de Lastours, anchored in the territory of the Corbières Maritimes, a stronghold in the wine world since Antiquity. Today, the Domaine has around 100 hectares of vines surrounded by the Corbières scrubland. Château de Lastours is planning to develop its vineyard by planting new plots to diversify its grape variety.
Thanks to innovations and the particular passion brought to the vineyard and to the vinification, the Languedoc identity of Château de Lastours is revealed in the fruit and finesse.

Page load link
This website uses cookies to enhance your browsing experience. We assume that you agree with this, but you may refuse it if you wish. Configurer les CookiesACCEPTER
Politique de cookies