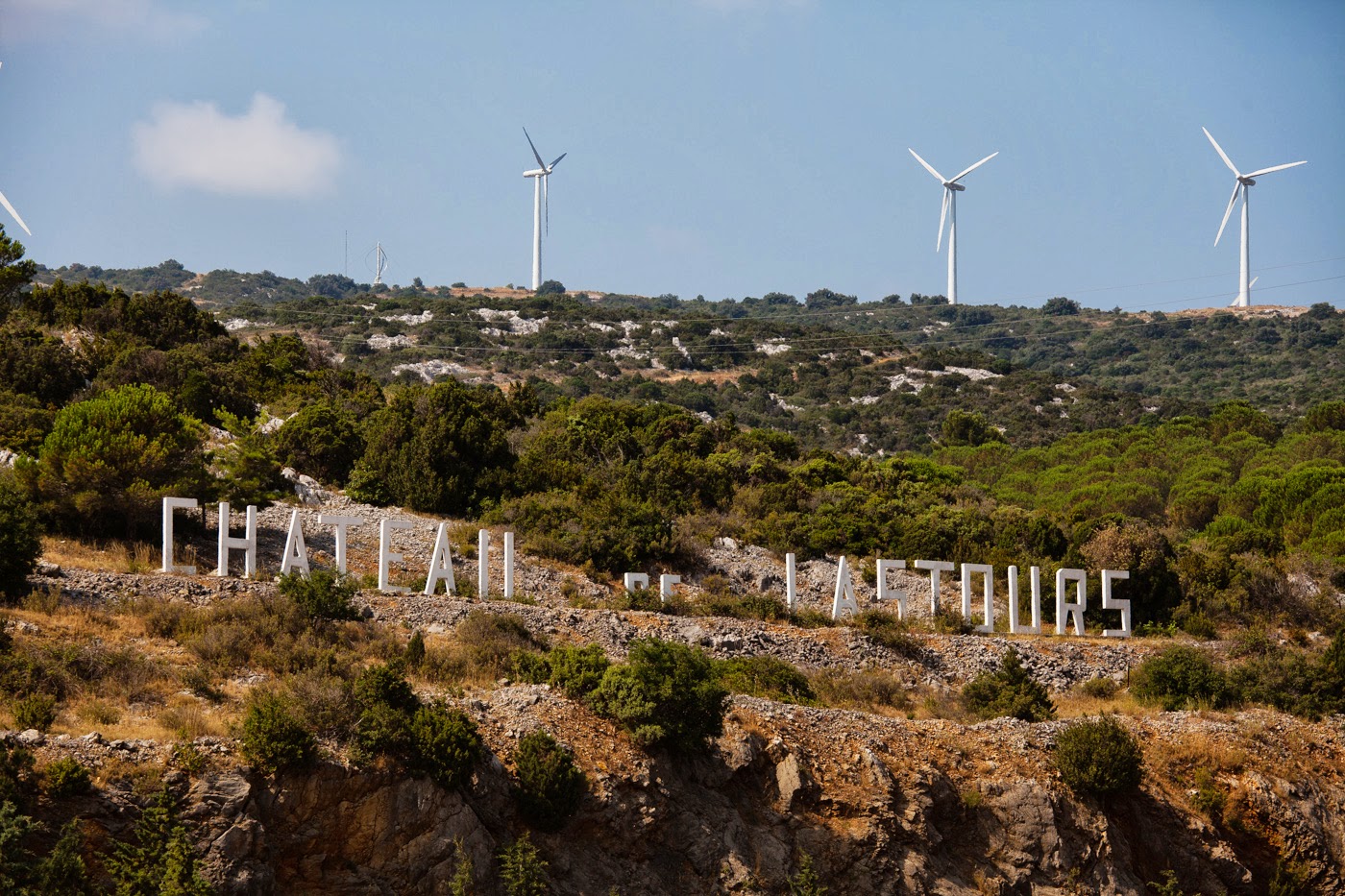 A land of stopover

A major place for wine tourism today, the immense territory of Lastours was already a land of stopover in the heart of the Corbières at the dawn of the first millennium. Garrisons were stationed there and a fortress watched over the rural roads joining the Domitian way. In order to accommodate the traveler, a castrum was then built. Its name, Castrum de Turribus, has become over time the Château de Lastours, referring to the watchtowers that overlooked the Domitian Way at this particularly dangerous place. From the 13th century to the Revolution, these mixed-farming lands (wood, cattle, cereals, vines) subservient to the Viscounts of Narbonne will only know three families of owners, rich lords who lived very comfortably in the castle.

The birth of a vineyard

Confiscated in 1791 then sold in 1801, Lastours will not find its owners at the end of the Revolution. Here, as elsewhere in the Corbières, the vines became more and more important during the 19th century. Two successive families, the Calas first, then the Martins, keen on botany and agronomy, forge the reputation of the property’s wines. In the vineyard, the manager experimented with grafting methods while the owners praised their production through advertising.

In 1940, Lastours became the property of the writer Louis-Pierre Lestringuez who wanted to get away from occupied Paris. Although family and friends were protected during the war, the huge property was neglected, and the castle and its vineyard gradually declined. In 2004, a family of enthusiasts fell in love with this beautiful deserted land. Organic practices, plot selection, energy savings, wine tourism: the precise work carried out by the Allard family lives up to this terroir and its long history. In 2020, a new page is being written for Lastours, with the arrival of Thibaut de Braquilanges, a native of Narbonne with a long international experience. He and his entire team strive to promote the wines and activities of Château de Lastours both in France and abroad. 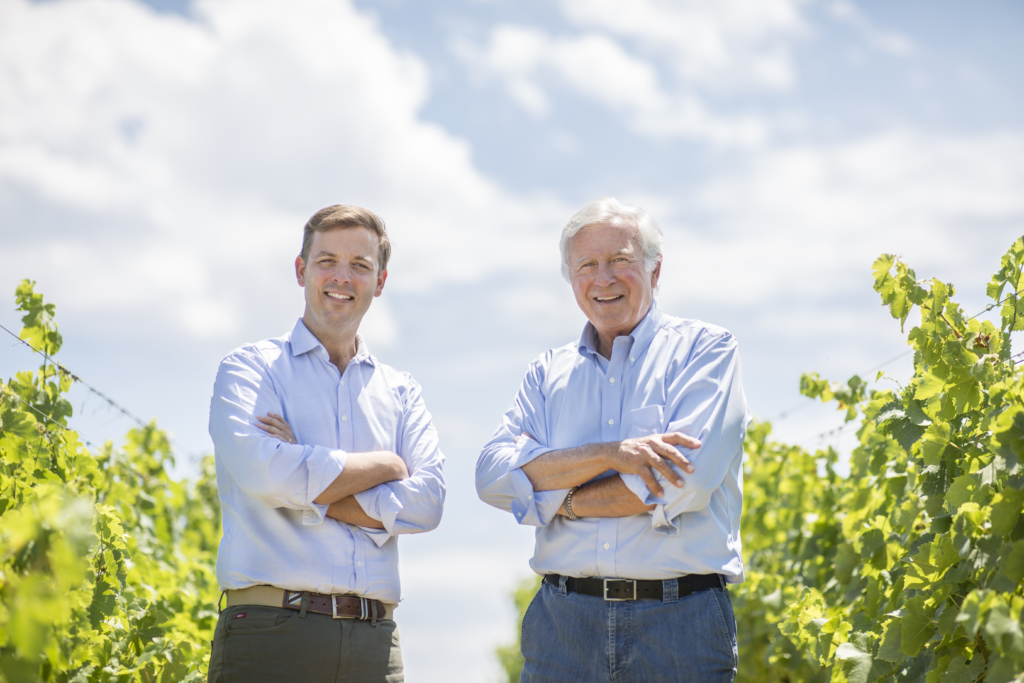 Page load link
This website uses cookies to enhance your browsing experience. We assume that you agree with this, but you may refuse it if you wish. Configurer les CookiesACCEPTER
Politique de cookies